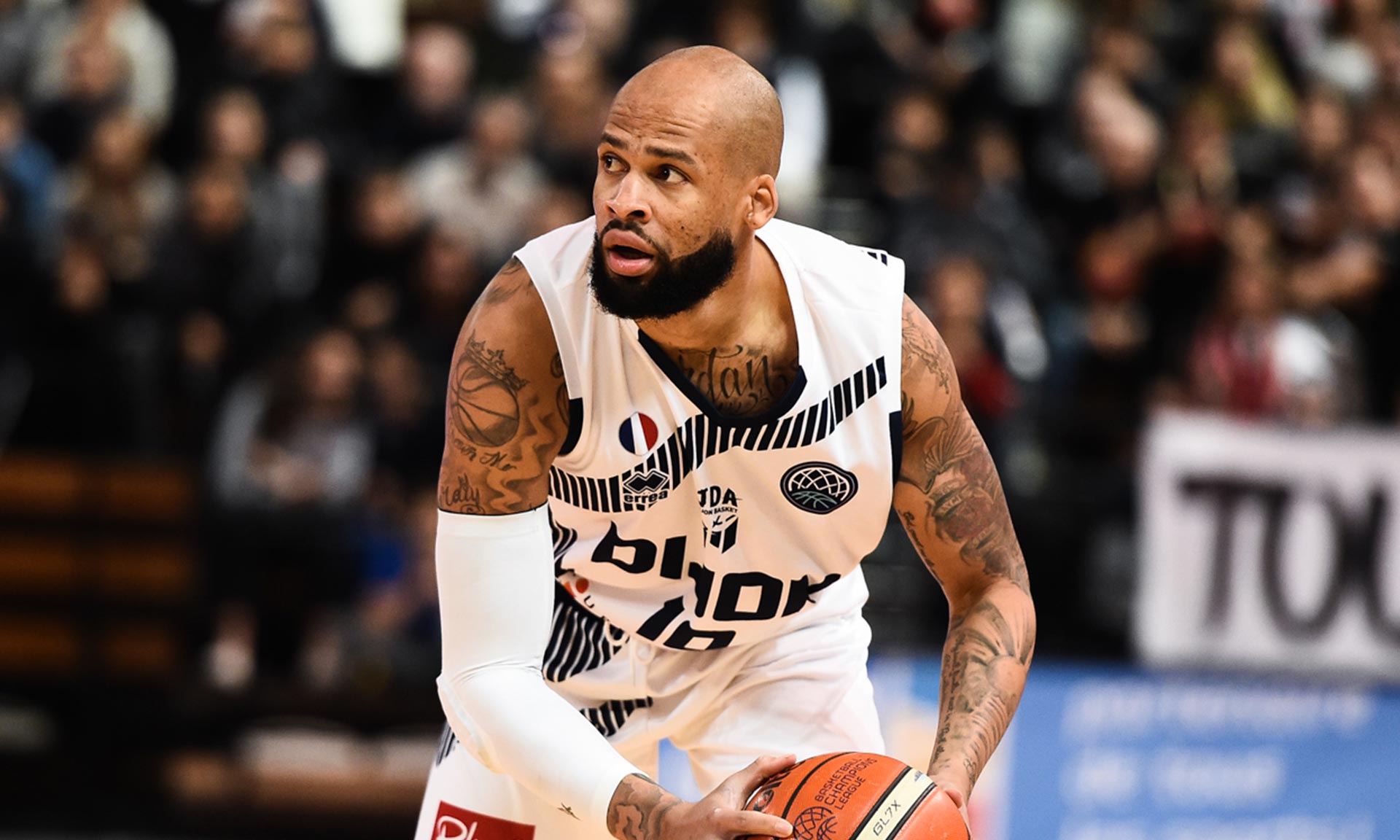 WELCOME TO GERMANY REGGIE Robert "Reggie" Arnold is the latest signing of the Hakro Merlins Crailsheim. He signed a contract until the end of the season 2018-2019 with EasyCredit BBL team. Reggie started the season with JDA Dijon Basket where he played in two competitions - in the LNB Jeep Elite & in the Basketball Champions League. He had his best BCL performance against Brose Bamberg where he was able to produce 14 points and 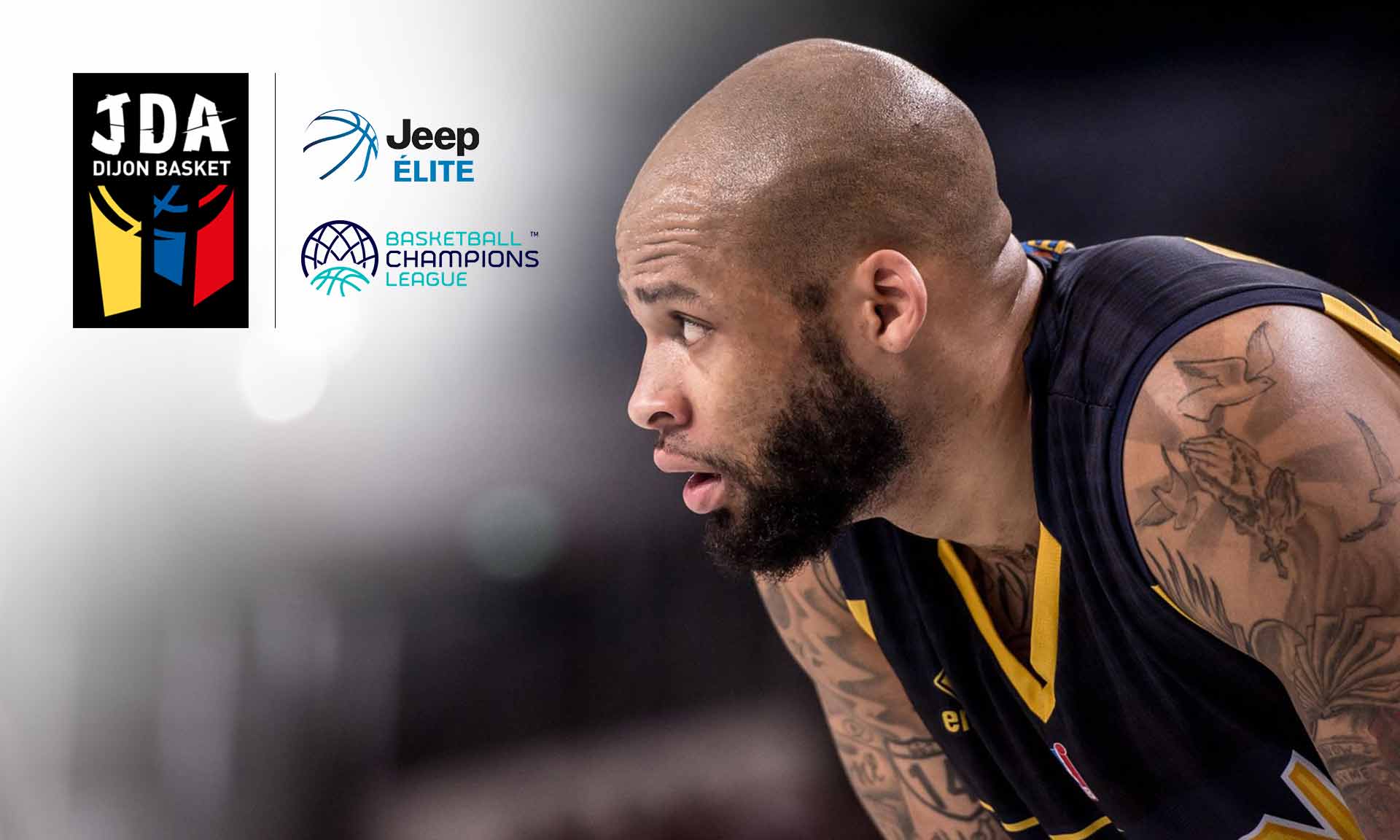 ROBERT „REGGIE“ ARNOLD SIGNED WITH JDA DIJON BASKET!   Robert „Reggie“ Arnold will join the french Top 5 team JDA Dijon Basket for the 2018-2019 campaign. Dijon will compete in the national top league LNB Jeep Elite and internationally in the Basketball Champions League qualifier for the upcoming season.   In 2017-2018 Robert was able to perform constantly on a high level for his team HTV Basket (LNB Jeep Elite) and produced 14.4 ppg, 4.1