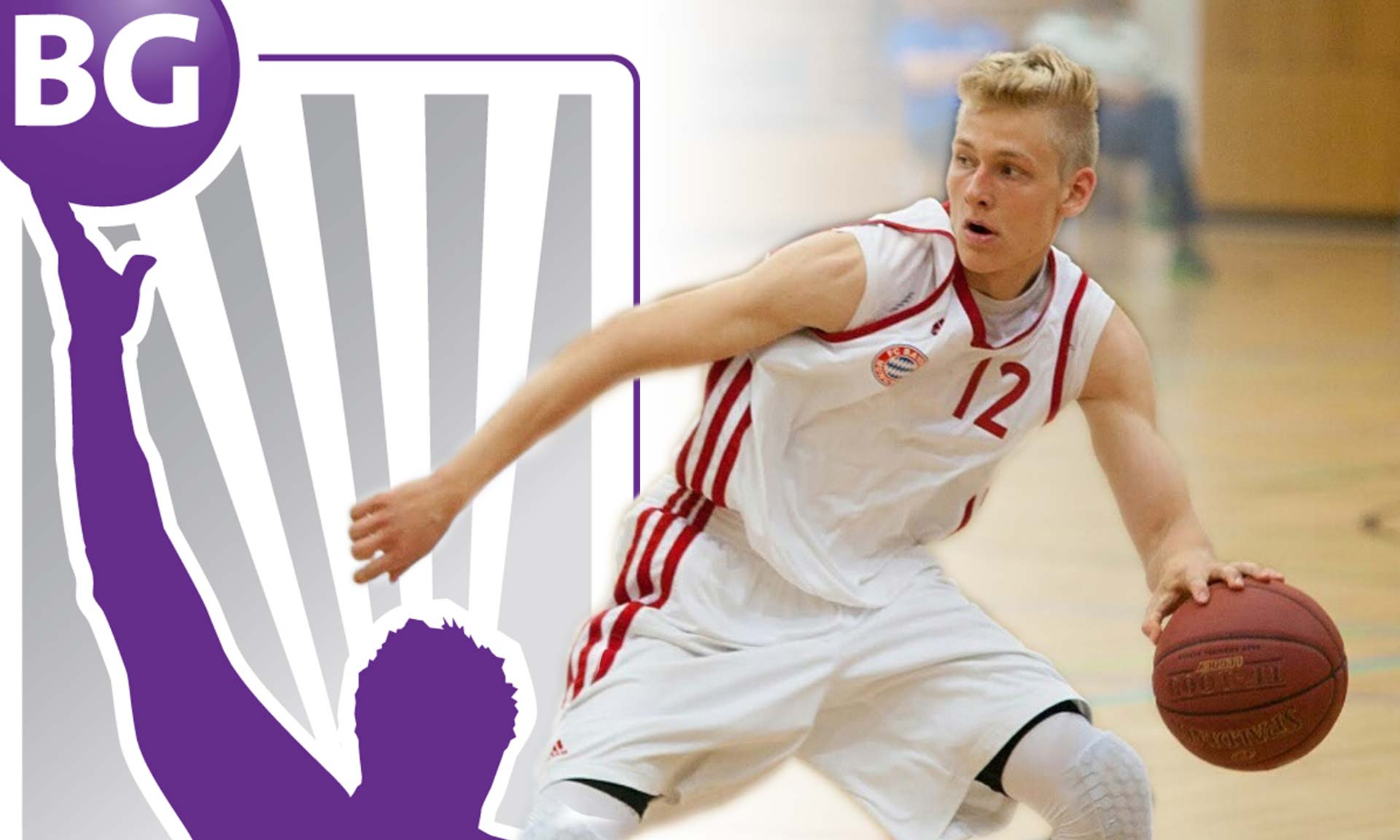 HENNING BALLHAUSEN SIGNED WITH BBL TEAM BG GÖTTINGEN   Henning Ballhausen joined the easyCredit BBL team BG Göttingen for the 2018-2019 campaign. After spending one year in the U.S. playing for the Bull City Prep Academy he decided to come back to Germany to start his professional career.   Henning is a product of the FC Bayern Basketball youth program and played also two years for IBAM (International Basketball Academy Munich). He won the NBBL-Championship 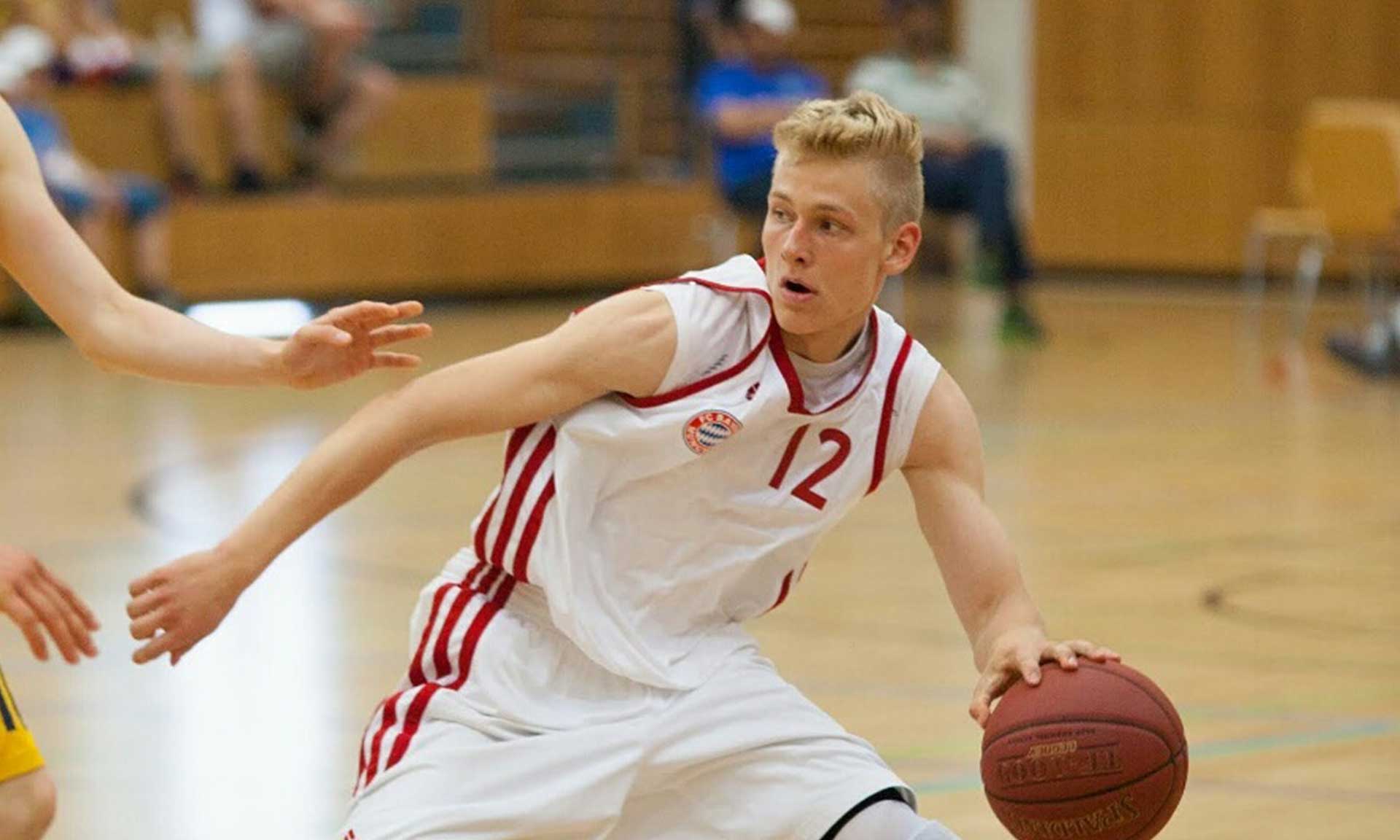 HENNING BALLHAUSEN SIGNS WITH ATHLEADZ   German combo guard Henning Ballhausen decided to work with ATHLEADZ and wants to turn pro in the upcoming season. After a very successful 2016-2017 campaign with the International Basketball Academy Munich (IBAM) in which they made it to the NBBL Top4 final he went overseas to the U.S. and played for the Bull City Prep Academy in North Carolina (2017-2018) which was a great experience for him. Now he’s